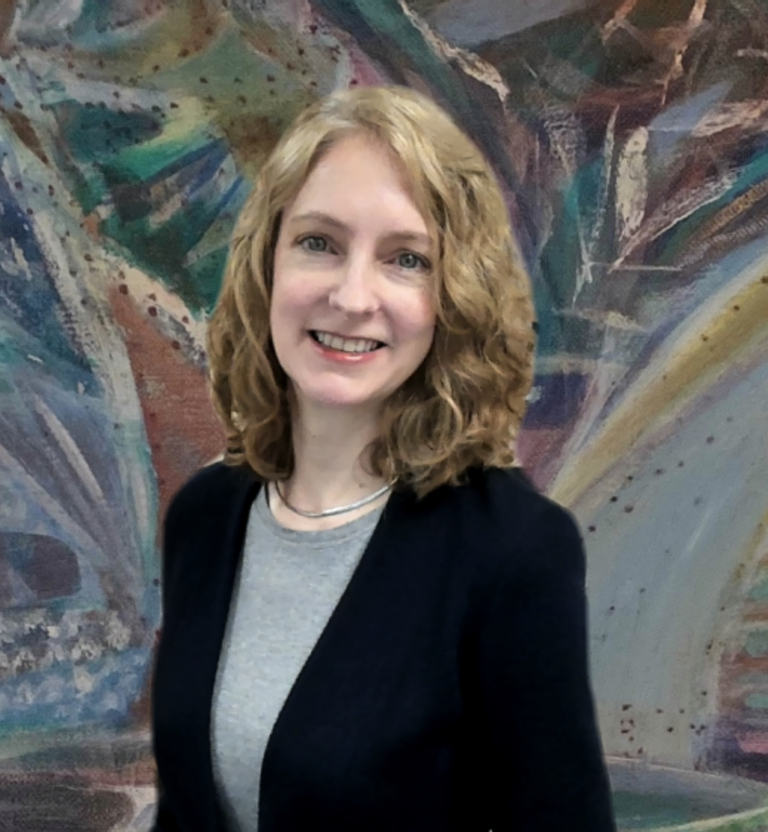 Sarah Hollingsworth “Holly” Lisanby, MD, is Director of the NIMH Division of Translational Research which funds research supporting the discovery of preventions, treatments, and cures for mental illness across the lifespan. She founded and directs the NIMH Noninvasive Neuromodulation Unit, a pioneering translational research program specializing in the use of brain stimulation tools to measure and modulate neuroplasticity to improve mental health. She is Professor Emeritus at Duke University Department of Psychiatry and Behavioral Sciences. Previously, she was the first woman to serve as Chair of the Duke University Department of Psychiatry. She founded and directed both the Duke University and the Columbia University Divisions of Brain Stimulation, where she built interdisciplinary research programs specializing in the convergence of Psychiatry, Neuroscience and Engineering. She co-led the NIH BRAIN Initiative Team focused on large-scale neural recording and modulation devices. Dr. Lisanby’s laboratory has been continuously federally funded for over 20 years. She has been principal investigator on a series of NIH and DARPA funded studies on the development of novel neuromodulation technologies, including studies on the rational design of magnetic and electrical seizure therapies. Her team pioneered magnetic seizure therapy (MST) as a novel depression treatment from the stages of animal testing, first-in-human, and now international trials. A prolific author with over 290 scientific publications, she has received national and international recognition, including the Distinguished Investigator Award from the National Alliance for Research on Schizophrenia and Depression (NARSAD), the Max Hamilton Memorial Prize of the Collegium Internationale Neuro-Psychopharmacologicum (CINP), the Gerald Klerman Award from the National Depression and Manic Depression Association (NDMDA), and the Eva King Killam Research Award from the American College of Neuropsychopharmacology (ACNP). Dr. Lisanby serves on the FDA Neurological Devices Advisory Panel and has held key leadership positions in professional organizations including serving as President of the International Society for ECT and Neurostimulation and Chair of the American Psychiatric Association Task Force to Revise the Practice on Electroconvulsive Therapy (ECT). A Board-Certified Psychiatrist and Distinguished Life Fellow of the American Psychiatric Association (DLFAPA), Dr. Lisanby received her dual BS in Mathematics and Psychology and her MD at Duke University.

Behavior is the primary output of the brain, so understanding its neural origins is key to advancing neuroscience and supporting brain health. Understanding behavior in its full complexity requires a detailed, multidimensional analysis of a broad range of behaviors in the context of the environment. Tools for quantifying neural activity with high temporal and spatial resolution already exist, but behavior is often measured at lower resolution, making discovery of causal linkages challenging. Tools for measuring the full richness of species-appropriate behaviors, and synchronizing these to neural activity, are presently lacking. Recognizing this gap, the Brain Research Through Advancing Innovative Neurotechnologies (BRAIN) Initiative 2.0 Report calls for more sophisticated methods of quantifying behavioral, environmental, and internal state influences on individuals. This talk will survey the current state of the art of brain-behavior quantification and synchronization, highlighting gaps where novel tool development could make a transformative impact. We envision opportunities to link brain and behavior at the same resolution in real time, to bring neural recording into real world settings with ambulatory systems, to infer internal states from quantified behaviors, and artificial intelligence tools to decode internal states from tagged neural activity. Realizing that vision will entail the development of novel sensors, data fusion platforms, and advanced computational approaches for high dimensionality and multi-modal data streams. New paradigms to establish causal relationships between neural activity and behavior across species may ultimately enable the development of closed-loop therapeutic interventions for patients with complex neurobehavioral disorders that currently lack effective treatments.